A Blast From The Past 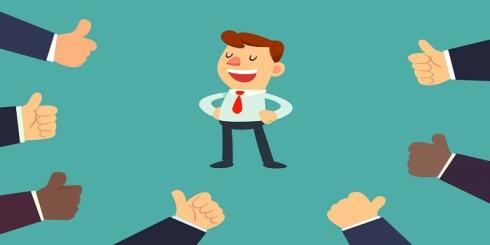 I am studying in London but I travelled to Manchester yesterday to participate in a group dynamics workshop. There are about 25 of us and quite a few are mature students. A man and a woman are co-facilitators. There is no agenda other than learning from our own feelings, behavior and communication.

This afternoon a red haired lady announced that she was bored just sitting around and suggested some movement. She led most of the group in a vigorous snake like movement accompanied by some chanting. I felt that she was looking for attention and distracting the group from our task so I remained sitting where I was. The movers and shakers did their bit and then sat down.

The facilitators, contrary to my expectations, seemed happy with this initiative and they asked about it. A deep unexpected feeling of disappointment filled me. What was going on in me?

I realized then that I was playing the role of the responsible serious member. I expected to be praised by the facilitators. At least, they would disapprove of the frivolous interruption to the discussion. Instead they clearly approved of it.

I was then reminded of my need for approval as a child from my parents. I was the eldest and expected to be the responsible child. The facilitators triggered the image of my parents in me, and the red haired girl the image of my rebel brother. I was superimposing my past onto the present. I was playing out again a situation and a role which I had adopted in my childhood. I hadn’t received the approval I was unconsciously looking for. My feelings of depression had drawn on similar feelings from a forgotten past.