An All Night Sitting 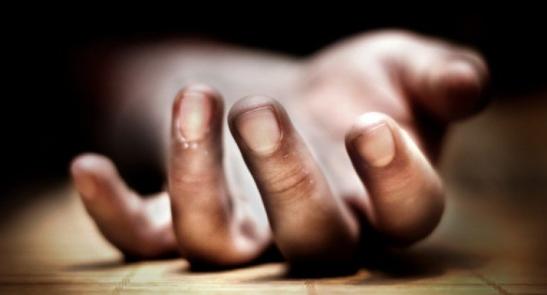 Yesterday evening the youths of Nacemaki, as usual, played touch rugby on the village green. As darkness fell and the youths began to drift away to their homes one young man lay on his stomach on the grass. At first, people thought that winded from the game he was just resting. But when someone went to check him he got no response. The young man, Ravuama, was dead.

Later that evening I joined a group of elders and sympathizers who sat with the Ravuama’s father, Ravulolo. He was a stocky well-built man, the brother of the village chief, Navuni, and like him a convert to Catholicism. I sat cross-legged beside him on the mat. The yaqona was served solemnly with the usual regularity to all present. In the intervals there was a murmur of muted voices from different sections of the group.

I offered my condolences. He sat head bent in sorrowful reflection. I sat in silence for long periods. Gradually I could see that he was open to speaking. I asked about his son’s previous health. We agreed that he must have suffered a heart attack. We spoke about his family – wife and seven children. I hadn’t really met them during my two months stay in the village. He told me that his wife was Methodist and did not join him in the Catholic Church. His older children had been baptized in the Catholic Church but as they grew up they worshipped with their Methodist mother. So the young man who lay dead had been a Methodist.

I felt the loneliness of Ravulolo and his self-questioning. Why had his family been divided? People were undoubtedly speculating who had inflicted witchcraft or sorcery on the family. Ravulolo may have pondered this too. I tried to help him to accept the mystery of sudden and unexpected death and the futility of a trial by suspicion. I spoke of Jesus’ death as a young man cut down in his prime. Jesus shared our human condition even to experiencing a shameful and painful death. His glorious resurrection is a light to pierce the darkness that oppresses us.

It was a long grave night. As the new day dawned we finished the yaqona and slowly moved away. I was glad that I had been able to be a companion for him in the sadness of that night.