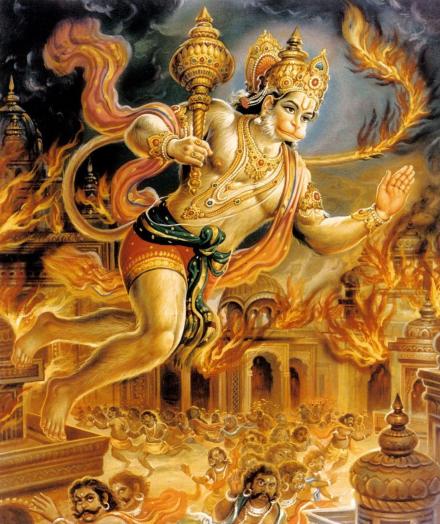 I presided at the wedding of Edward and Josephine Shankar’s son today. Indian weddings are usually celebrated in the compound of the bride’s home but the families agreed to have this wedding in Nausori church. Actually Nausori church is a small timber church that needs replacing.

The bride and groom knelt on two kneelers in front of the altar. Between them and the altar was a tall Indian brass lamp with 7 lighted wicks saturated with ghee (clarified butter) in the cup of the lamp.

The choir, with harmonium and drum, sat on the floor around the spouses and the altar. Joseph Nair, the groom’s uncle, sat with the choir singing from his hymn book at the side of the altar. I was wearing my kavi (orange colored) Indian alb. I decided to come out in front of the couple for the homily.

I got caught up in my homily and didn’t realize that I had backed into one of the lighted lamp wicks. I got a shock when I found Joseph repeatedly striking my backside with his hymnbook. Then I realized that my alb had been on fire and that I was lucky that he took remedial action to put it out.

When my friend Fr Theo heard about this incident he began putting it around that Fr Frank was trying to do a Hanuman act – trying to set fire to Nausori with his fiery tail.

[For those unfamiliar with the Hindu Ramayan: Hanuman was the chief of the monkeys who in helping Ram to rescue his wife Sita from her captivity in Lanka by Ravana had his tail set on fire by his enemies but then burnt Lanka, Ravana’s kingdom.]