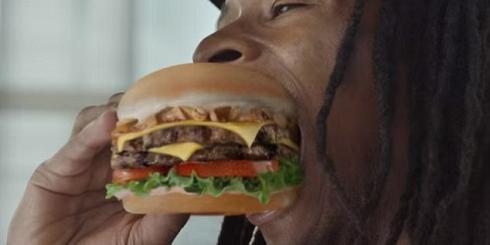 When I was growing up in Ireland we used to hear about the bogey man – who would snatch naughty children and spirit them away. In the dark days of racial prejudice in Fiji (which I’m sure have gone now) the two major races here in Fiji used to identify the ‘bogey man’ as someone of the other race. iTaukei children were told that, if disobedient, they would be given away to the Indian man in the settlement nearby. Indo-Fijian children were warned that, if naughty, a big Fijian man would eat them.

Today at an intercultural workshop, to undo the harm unleashed by the military coup, we had personal sharing about racial prejudice in a mixed cultural group. Lalita, a school teacher, shared her experience in the group. Her mother used to threaten her, as a 6 year old girl, with being eaten by a big Fijian man if she didn’t do what she was told.

One day her mother sent her to the nearby shop to buy some sukhi tobacco [local tobacco leaves] for her father. A big indigenous Fijian man was there ahead of her. She eyed him cautiously. He bought a loaf of bread and a large tin of fish. He opened the tin of fish and cut the loaf of bread right down the middle. Putting all the fish in the split bread he put it in his mouth and bit off half the loaf.

Little Lalita couldn’t stand it any longer! She turned and ran home. Her mother had to go herself to the shop to buy the sukhi tobacco. No way was Lalita going back there again!