Knowing and understanding what lies below the beautiful, blue Pacific Ocean 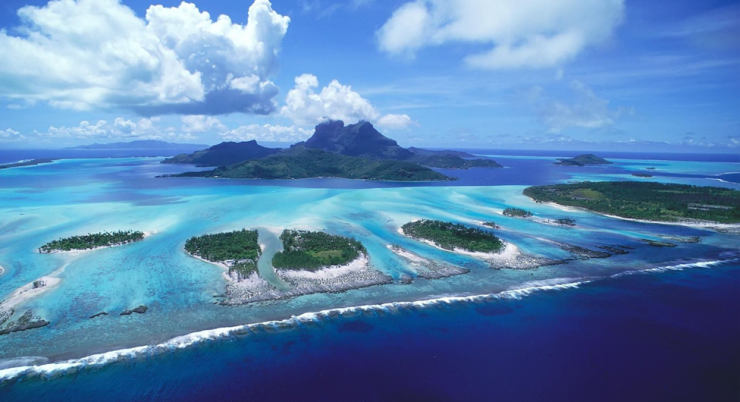 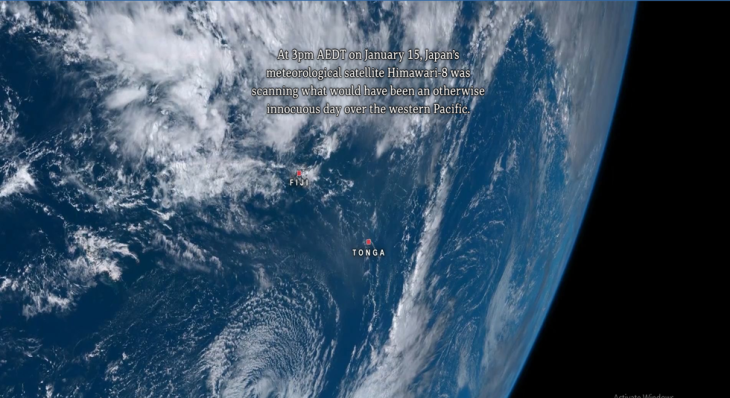 At 3pm AEDT on January 15, Japan's meteorological satellite Himawari-8 was scanning what would have been an otherwise innocuous day over the western Pacific 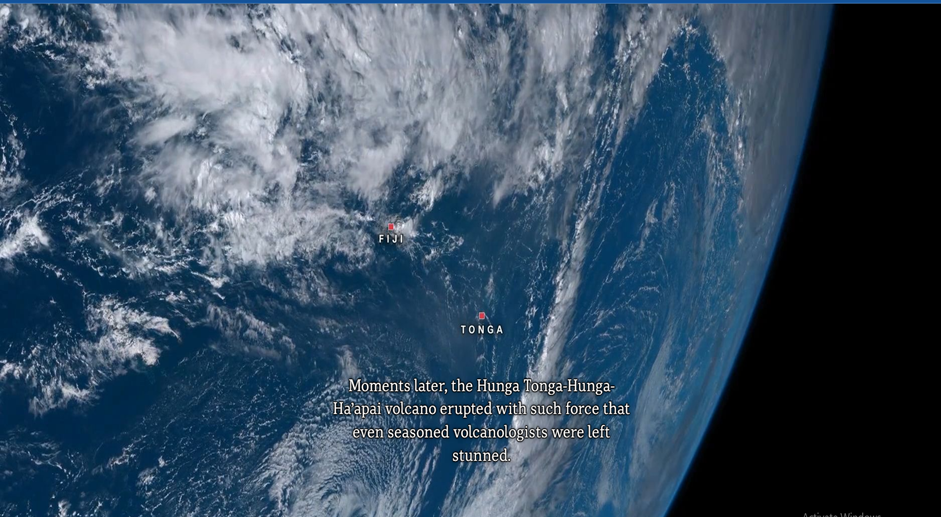 Moments later, the Hunga Tonga- Hunga-Ha'apai volcano erupted with such force, that even seasoned volcanologists were left stunned.

The blast was so powerful that it caused a sonic boom that could be heard across multiple countries, triggered a tsunami and spewed a column of ash more than 30 kilometres up into the air. 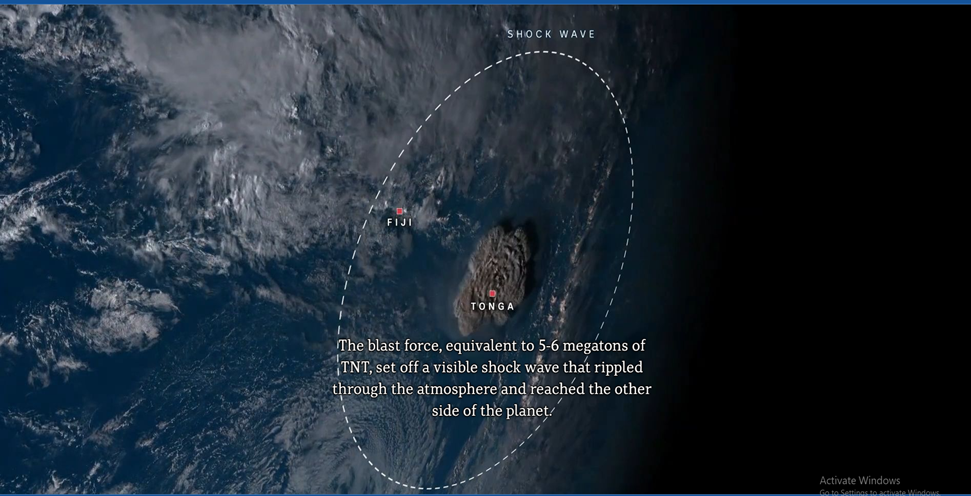 The blast force, equivalent to 5-6 megatons of TNT, set off a visible shock wave that rippled through the atmosphere and reached the other side of the planet.

How strong is the blast ?

5 – 10 megatons of TNT of visible shock wave that rippled through the entire South Pacific up to Alaska.

“The shock wave from the Tonga eruption appears to dwarf those made by even the largest thermonuclear tests, such as America's 10.4 megaton "Ivy Mike" detonation in 1952.

Below are some of the pictures supplied from “ Tonganow” page showing the Impact of the Volcano.